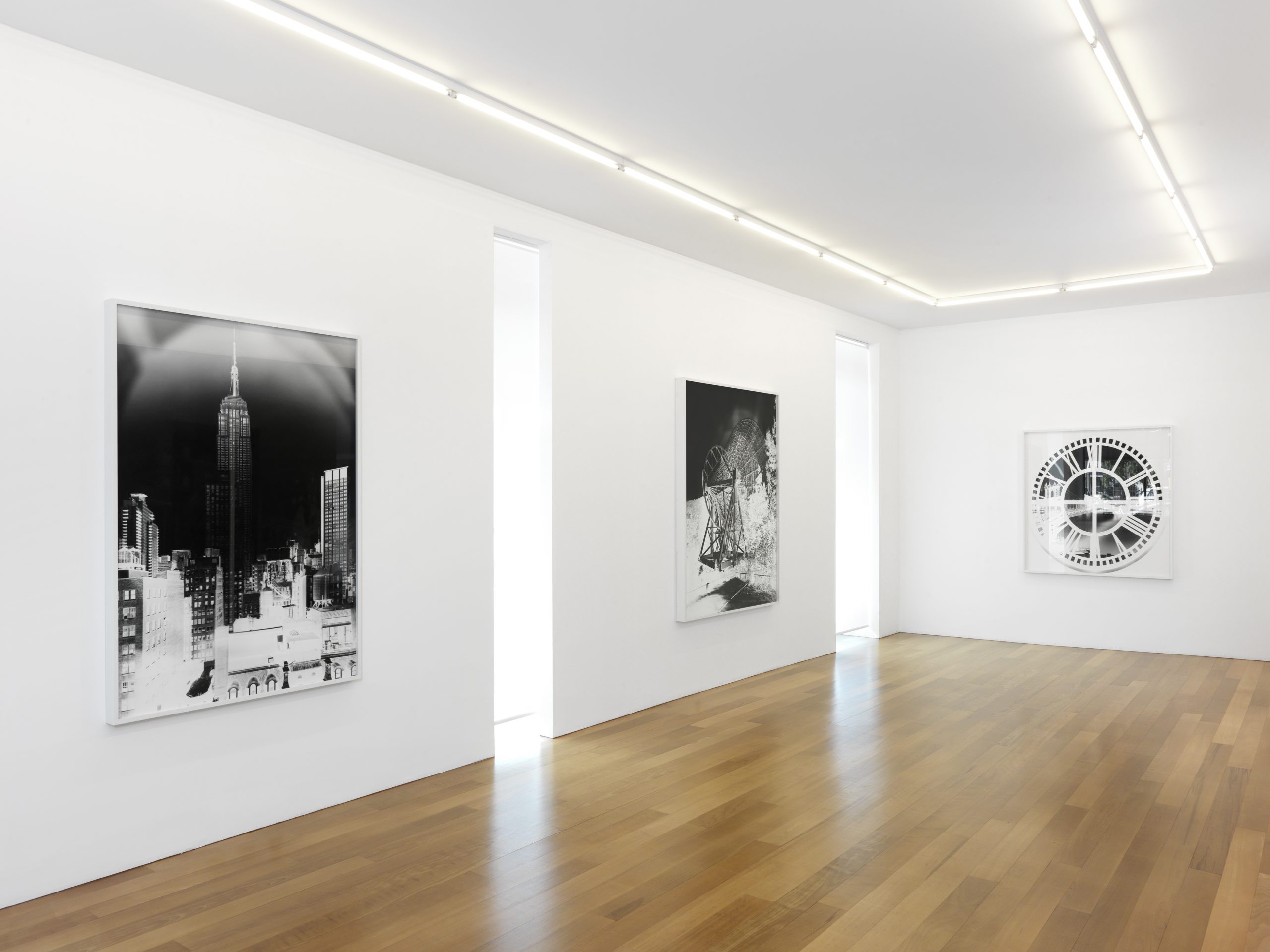 Founded by Renos Xippas in 1990 in Paris, Xippas Gallery has been expanding ever since in major European and Latin American cities. Focused on international contemporary art, the gallery has been developed as a platform for discovery and promotion of both young and established artists.

In 2011, Xippas established itself in the Helvetic art scene opening a gallery in Geneva in the renowned “Quartier des Bains”, near the MAMCO. The gallery became an important actor of the Swiss art scene, representing and discovering numerous Swiss and International artists.

A new gallery was recently been founded in Brussels, as a result of the common vision and cooperation between Albert Baronian and Renos Xippas and was inaugurated in April 2019.

The most recent landmark in the history of Xippas is the new stylish gallery space in Latin America, in the countryside of Punta del Este, Uruguay, inaugurated in January 2020.

30 years after its conception, with spaces in Paris, Geneva, Brussels, Montevideo and Punta del Este, the gallery continues to represent and exhibit an international spectrum of prominent artists working in a wide variety of media.