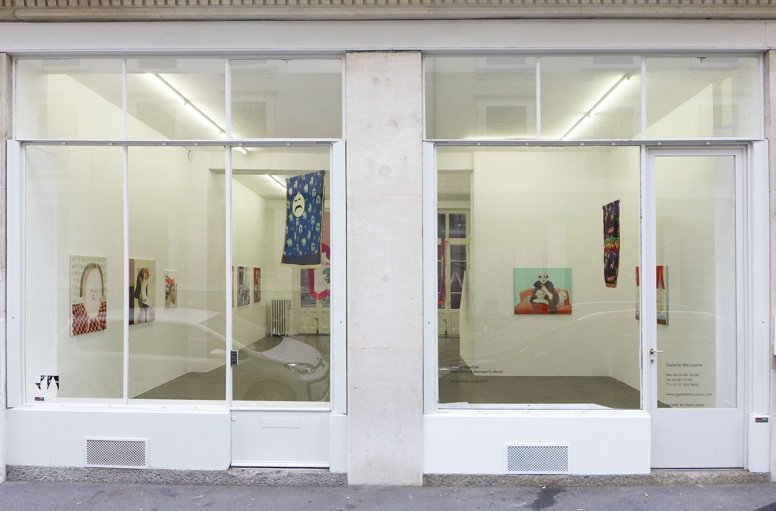 After operating as a non-profit off-space in Vienna (AT) since 1997, Galerie Mezzanin became a commercial gallery in 2002 focussed on international emerging artists and the development of their careers. In addition to that, Galerie Mezzanin represents the work of established artists such as Martha Jungwirth, Gianni Motti and Stephen Prina, which have been shaping younger, more avant-garde voices and the discourse over years through the relevance of their work. In 2015, Galerie Mezzanin moved from Vienna to Geneva.