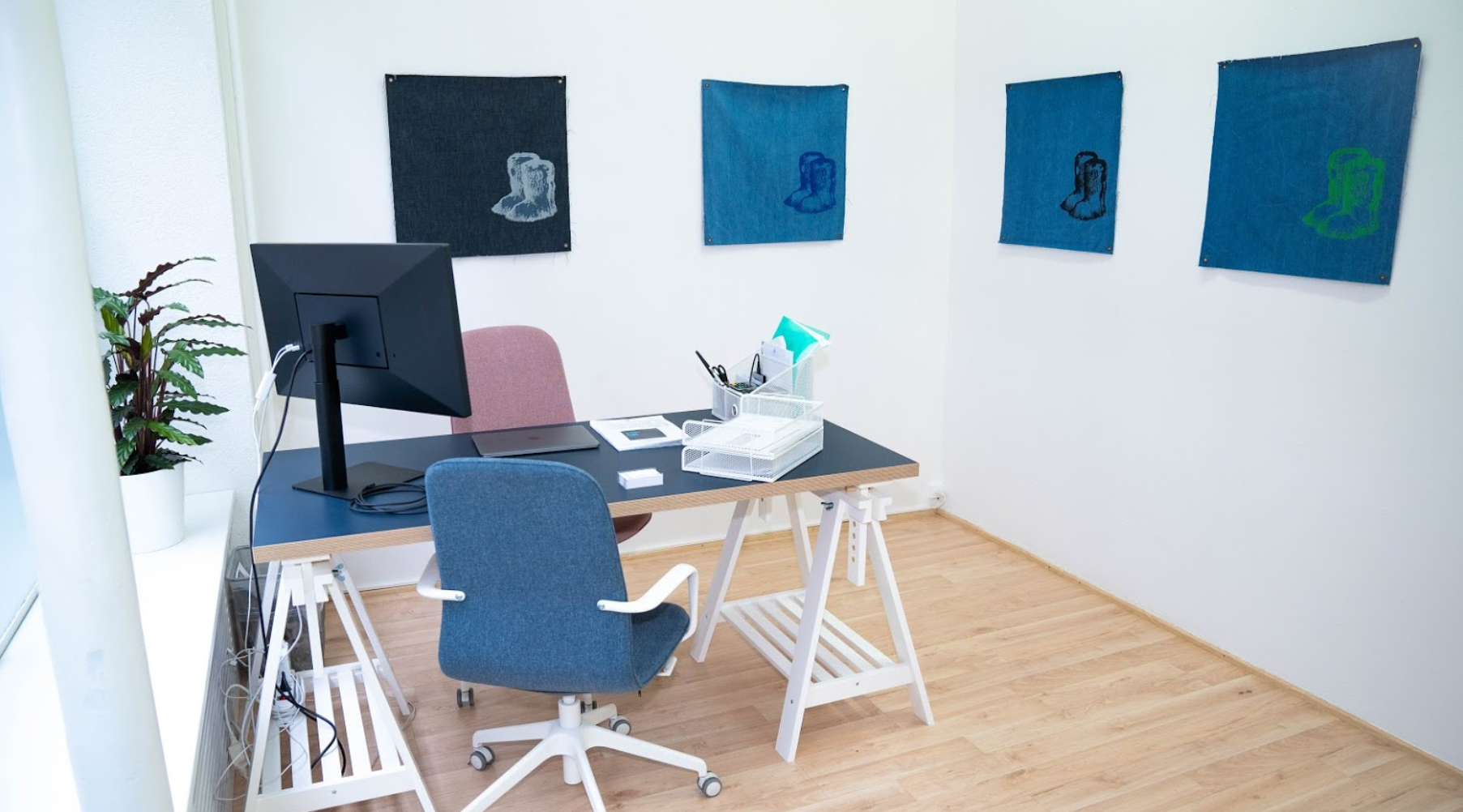 Since 2004, with a team of highly motivated collaborators, associate designers, and editors, and thanks to collaborations with great artists, writers, curators, museums, and private institutions worldwide, JRP|Editions (formerly JRP|Ringier, 2004–2018) has managed, through an expanding network of specialized and committed distributors, to establish itself as one of the leading international and independent publishers of contemporary art.

We have built up a catalogue of more than 500 titles currently in active distribution (in English, German, and French), which has established our profile and audience in the contemporary art field.

Careful to maintain high editorial quality in terms of conception, design, and production, we have succeeded in positioning the company simultaneously as an independent producer and as a publishing partner for museums and private structures.